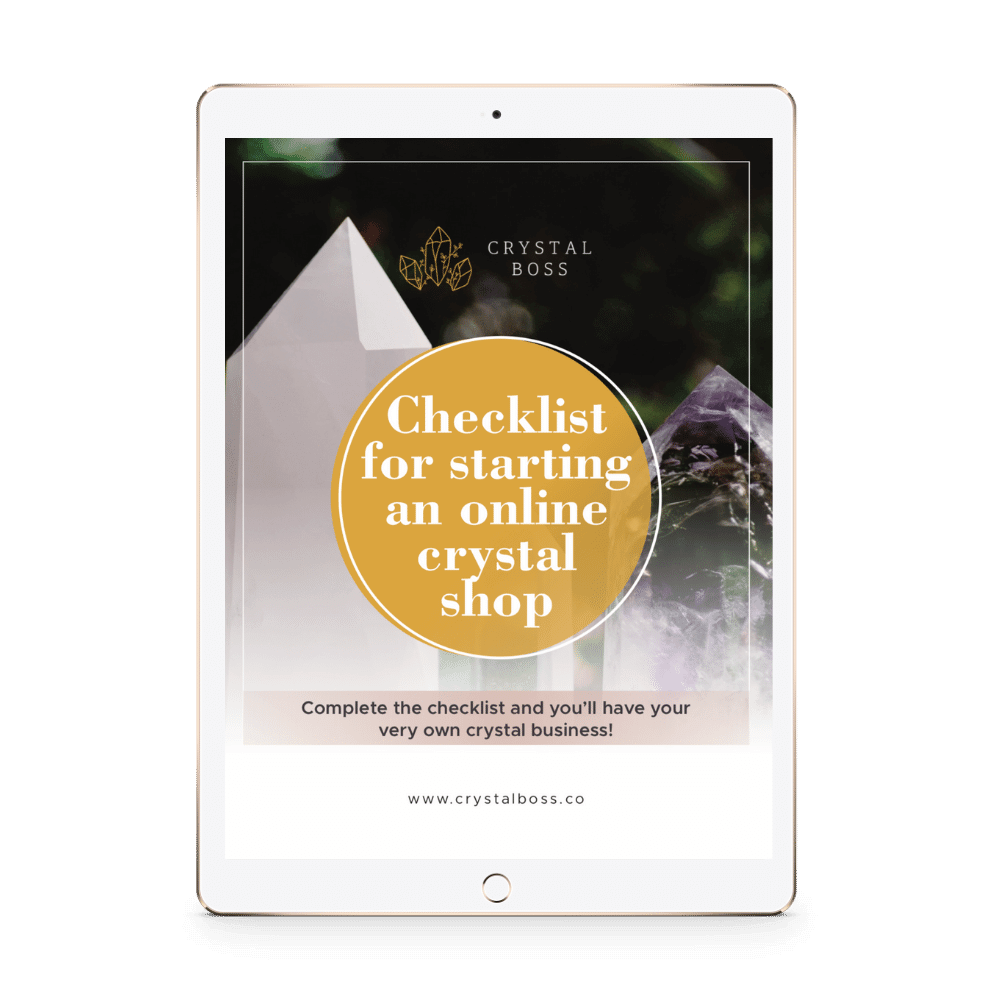 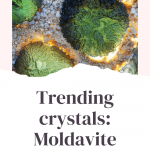 Moldavite has been all the rage in the crystal community lately. While this crystal has been popular for a while now, moldavite has been trending online and for good reason – besides the otherworldly beauty brought by its brilliant green color, it also has properties that can be beneficial to anyone who yields it.

Keep reading to learn more about moldavite, how to use it, and how it earned the nickname “Stone of Transformation”.

As mentioned earlier, moldavite has an otherworldly beauty to it, and would you believe that it’s because it truly is because the stone comes from outer space? The biggest reserve, found in the Ries and Steinheim craters in Europe, was formed from the heat from an asteroid impact around 15 million years ago.

It’s named after the town of Moldauthein in Bohemia, where 99% of the world’s moldavite can be found. It can also be found in Germany and Austria.

The fact that it can only be found in one area of the planet means that moldavite will one day run out, making it a precious gem.

Moldavite has an extremely high frequency and holds a lot of energy. People who hold it for the first time can even experience what’s called a “moldavite rush”, which is an intense warmth that can be felt all over the body, a very clear energy shift. It’s a slight tingling that starts with the palm which the stone is in, spreading all over the body and felt most in the chest, the area of the heart chakra.

Moldavite is called the “stone of transformation” because it’s known to have strong spiritual awakening and healing powers. It can even open third eyes, making the user more aware of their physical and metaphysical surroundings.

Most importantly, it can facilitate behavioral change in its user as it’s connected to the heart chakra. It’s said to explore every part of your psyche and helps users relieve themselves of past traumas.

More practically, moldavite can help users get rid of bad habits which will make room for healthier behavioral patterns. It can allow users to let go of negative energy and allow positive energy back into their lives.

The gem is also said to bring balance and some even use it as a talisman to bring good fortune while others believe that it can attract love and friendship. It’s definitely an all-around stone which is a great addition to any crystal collection or crystal shop.

How to tell real moldavite from fake

Moldavite is often counterfeited because of its high value. Even experienced crystal sellers can be fooled by a convincing manmade glass fake.

How to use moldavite

The best way to use moldavite is by wearing it. Having it pressed to your skin will allow you to soak up its energy whenever you’re out and about. It will continuously cleanse your aura if you wear it, and will allow you to have a clear mind to make the most optimal decisions when needed.

Wearing it frequently can also assist those who are in a transitory period in their lives, like smokers who are trying to quit or people who are looking to move to a different career field. By allowing it to get rid of the bad patterns in your mind and body, it can help the user make a change towards the good.

Note that it’s not advised to wear or have moldavite near you while you are sleeping, as its high frequency may disrupt your rest. However, some say that it can help with lucid dreaming and exploring an untouched part of your psyche while asleep.

The psychic powers of moldavite can also be helpful in meditation, especially since it’s tethered to the heart chakra. It can cleanse your heart chakra and mind at the same time, allowing you to relax more easily.

For the more mystical, moldavite is also said to be able to help you access spirit guides and cosmic connections which will allow you to transcend to a different plane.

Lastly, this gem is also great as a crystal amplifier. With its high frequency, it will bring out the best in your other crystals, but is best used with clear and rose quartz as well as other tektites.

Moldavite is a powerful crystal with endless uses. Anyone can find value in the beautiful green gem, but most importantly people who:

Get the ultimate checklist for opening a crystal shop

Find the exact steps you need to launch a crystal store in this FREE 59 step checklist! 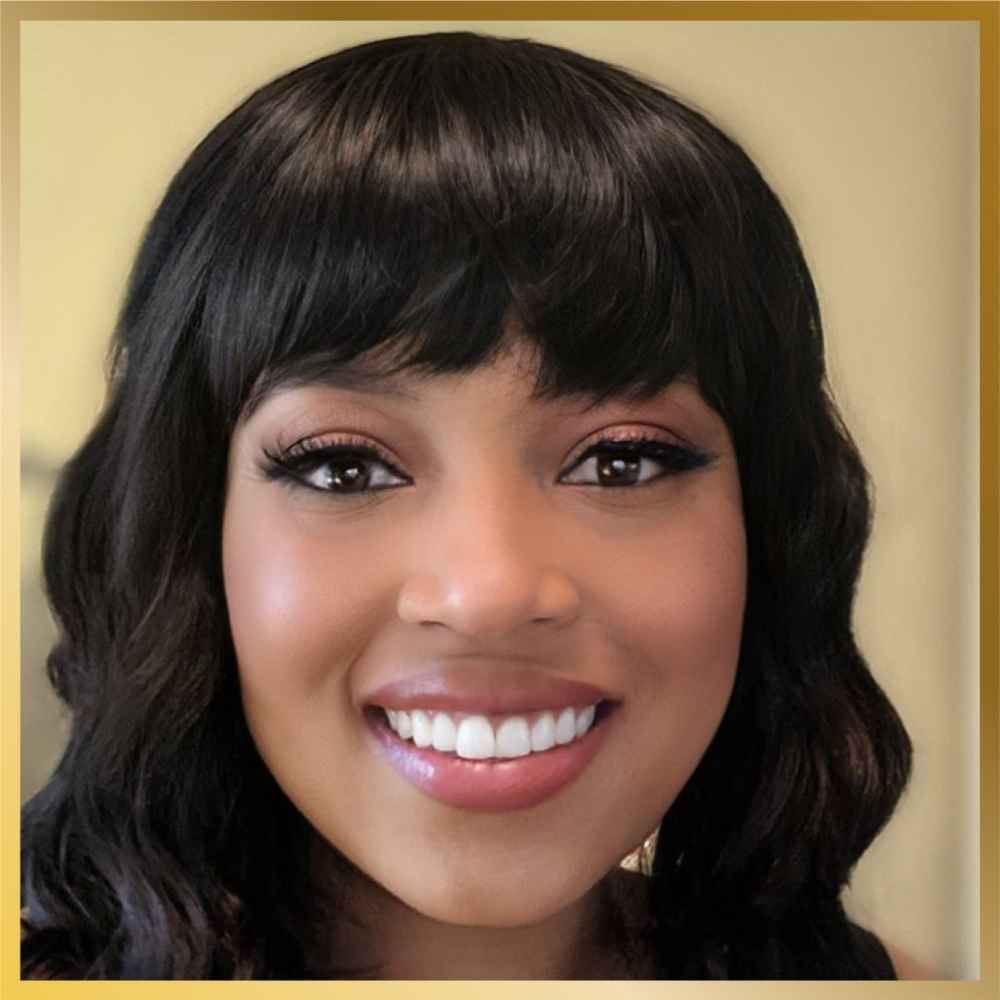 Do you want to grow your online crystal shop to provide a steady income?

Crystal Boss is here to help!

Get new blogs in your inbox with valuable tips for growing a crystal business. 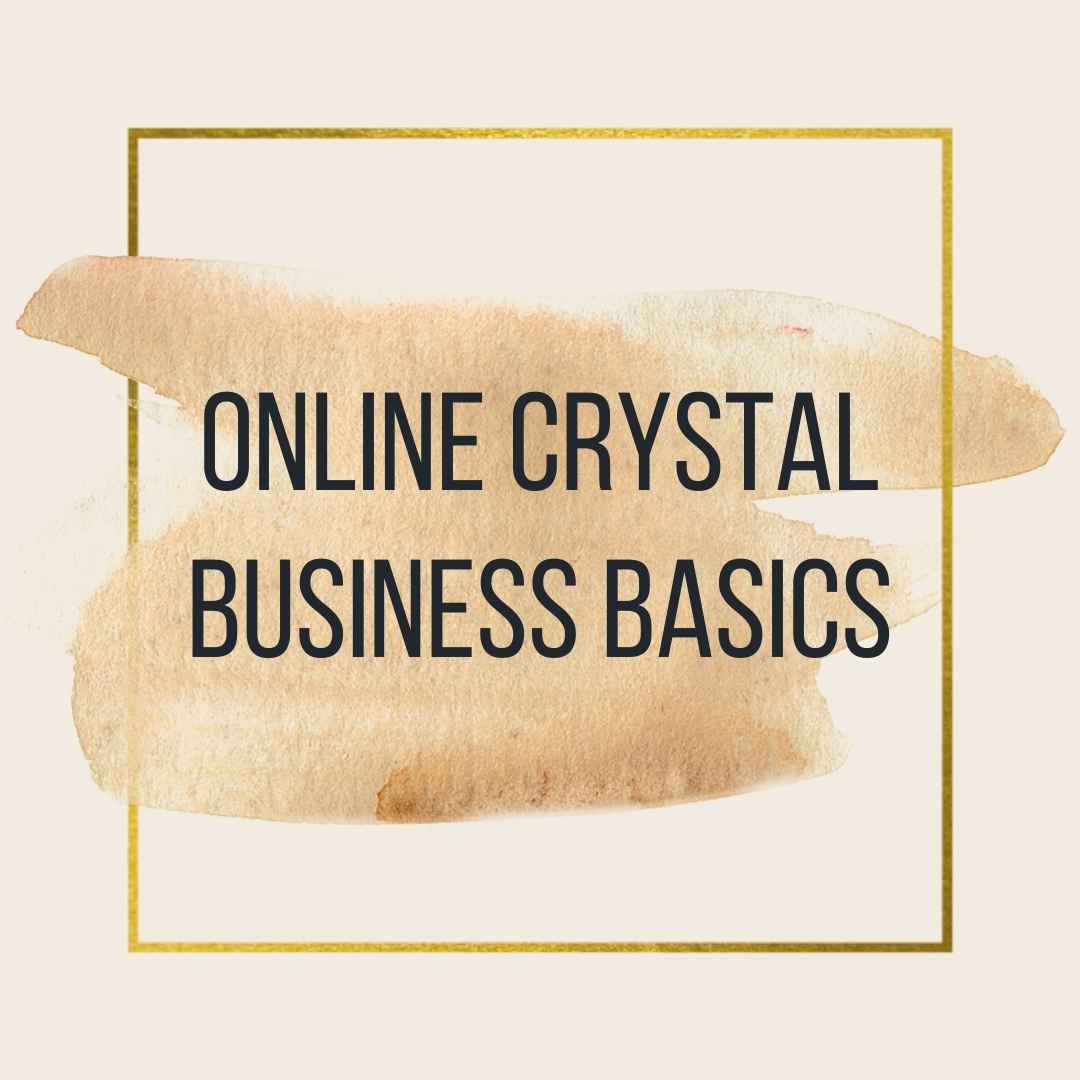 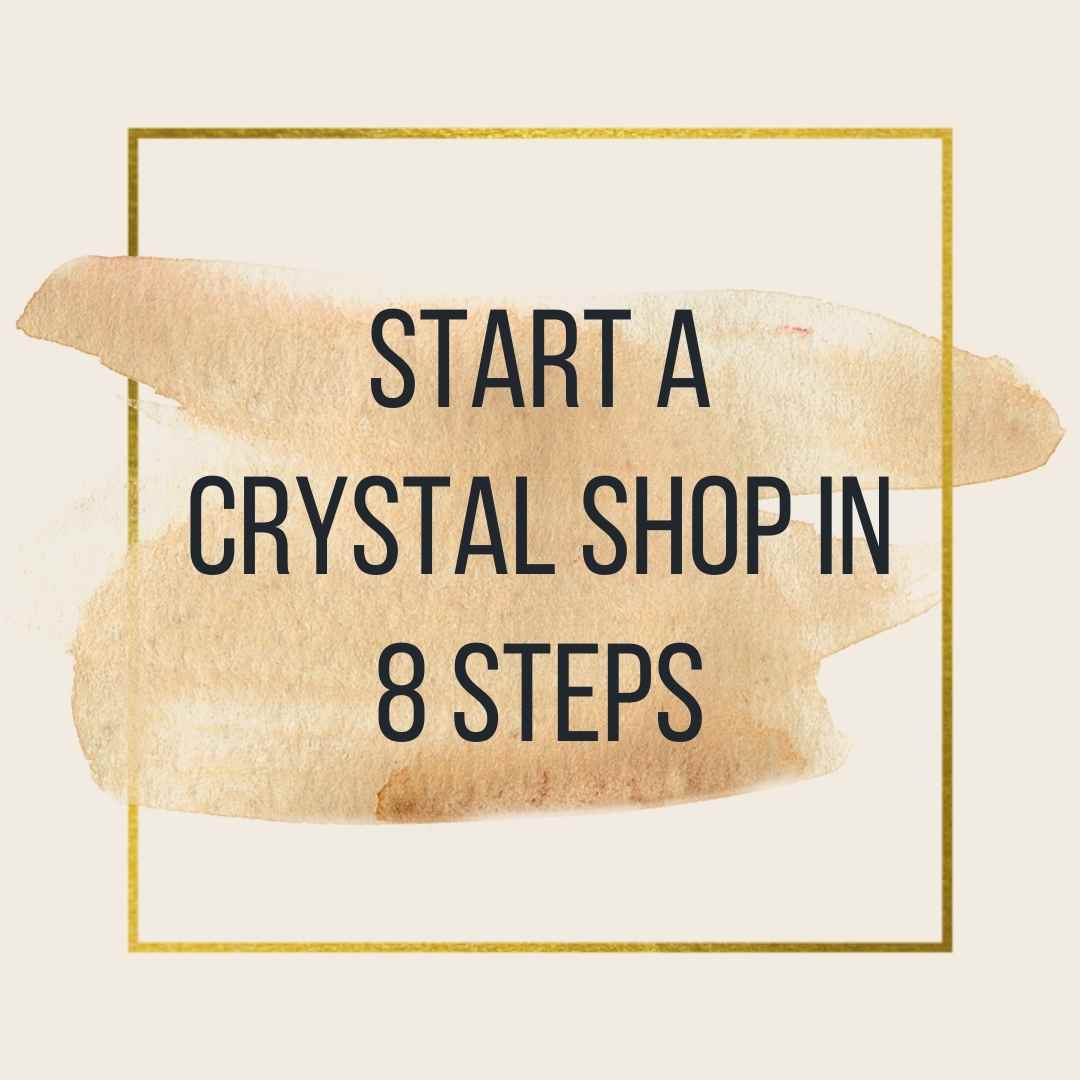 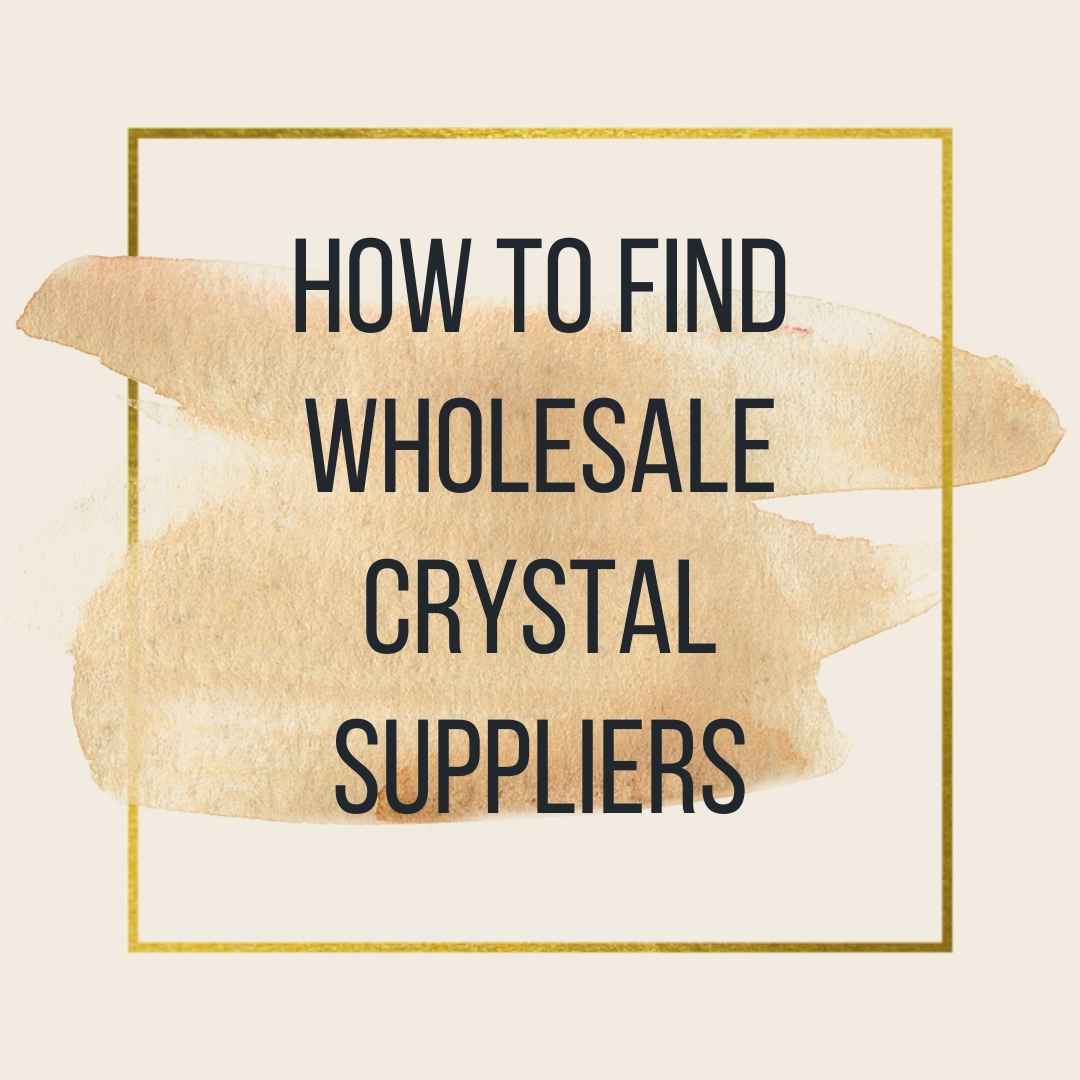 In this blog, I’ll show you a faster way to pric

A crystal business plan is your roadmap to success

Manifesting that 2022 will be our year! And what b

Check out my new blog to learn if selling crystals

Stop wasting time figuring out how to open a cryst

What, like it's hard? 💁 Setting up your own cry 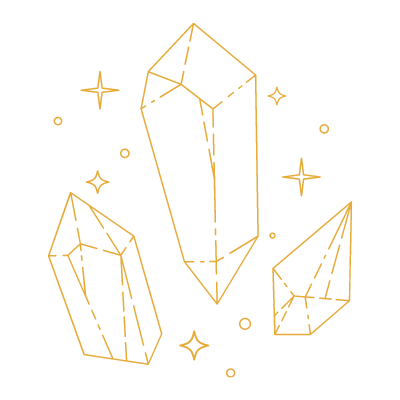